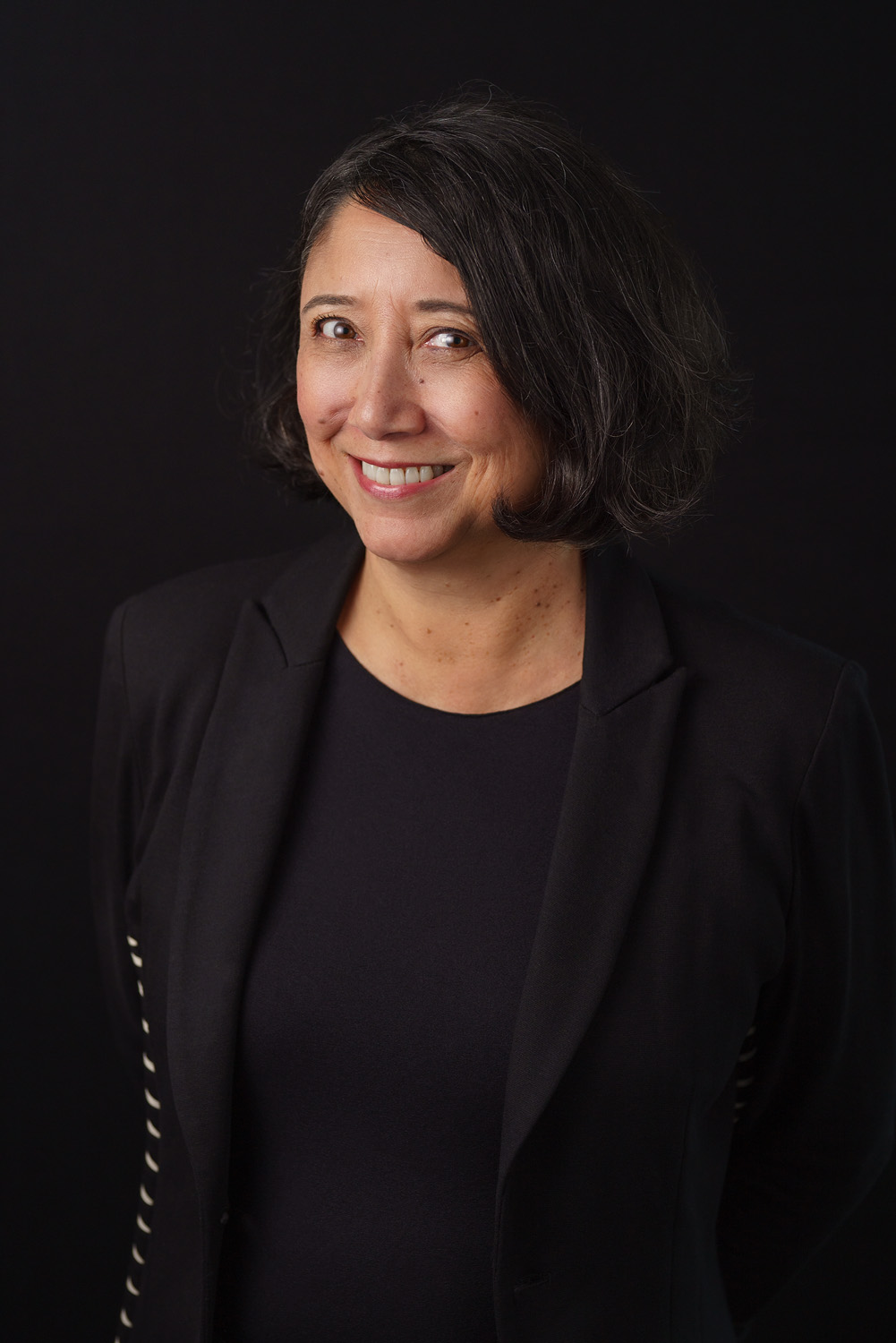 Noor has practised as a personal injury lawyer since 1992 and is a founding partner and director of Blumers Lawyers.

She has a Master of Laws from the ANU and is a graduate of the Australian Institute of Company Directors.

Noor is a Past President of the Law Society of the Australian Capital Territory, Australian Women Lawyers Association and Australian Lawyers Alliance.

Noor was the inaugural winner of the ACT Woman Lawyer of the Year in 2016.

In 2021 Noor was appointed Adjunct Professor at Law for the University of Canberra’s Faculty of Business, Government & Law. 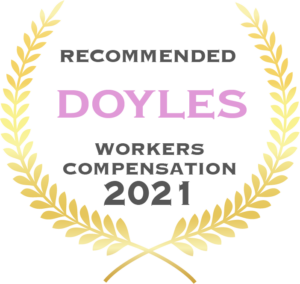 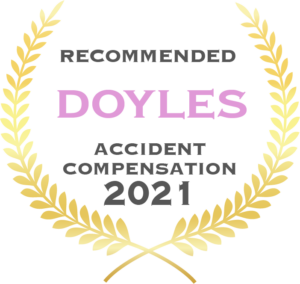 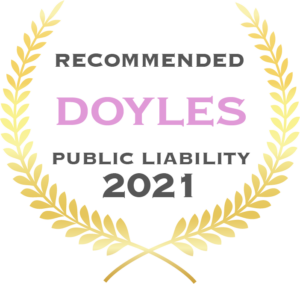 Have you been injured?

Get in touch with a member of our Inquiries Team for a no charge assessment of your claim.

Don't delay getting in touch - strict time limits may apply.