Home > Interesting articles > Will I have to resign if I make a workers comp claim? 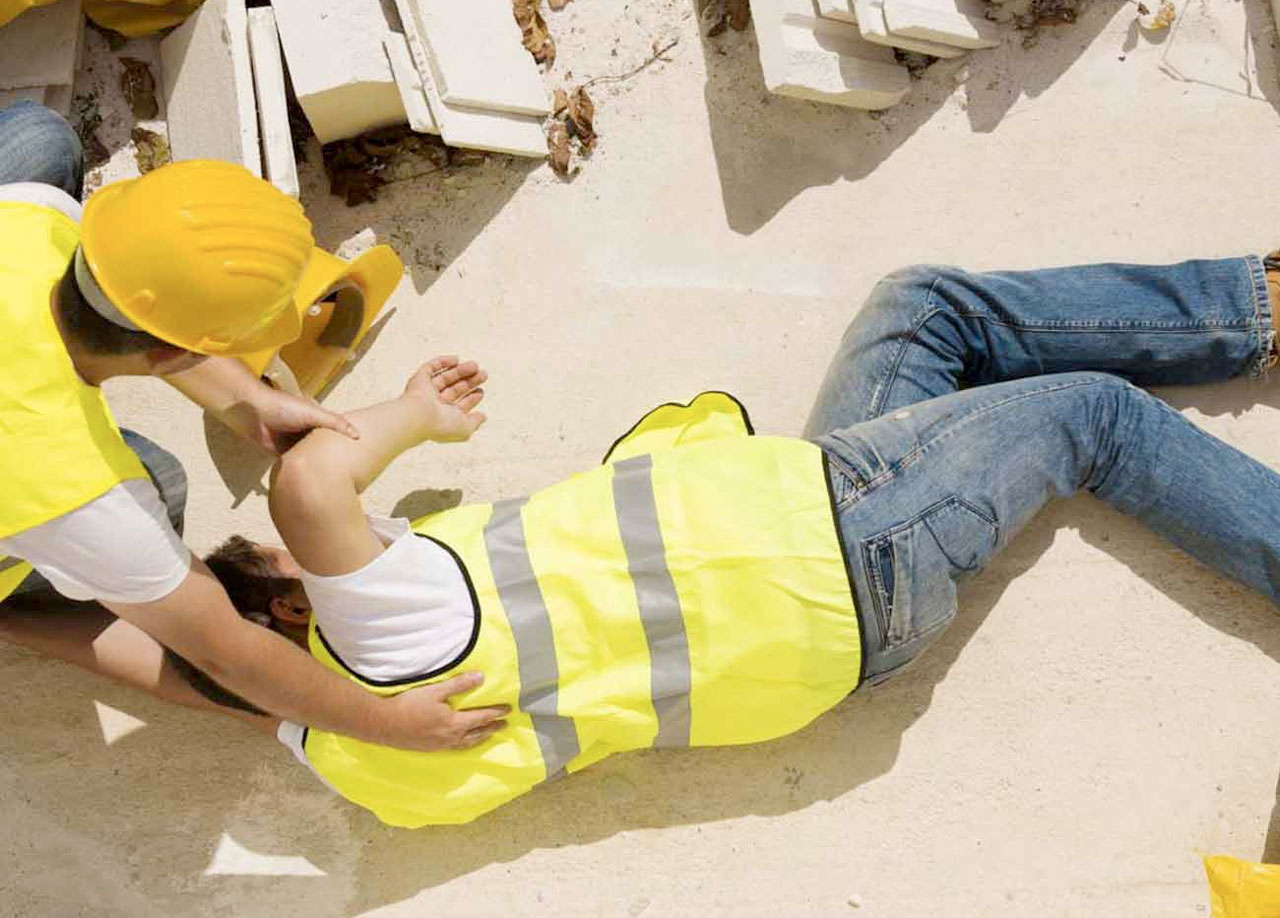 This means the insurer pays for medical treatment, physiotherapy and wages to allow workers to get back to where they were prior to the injury – which means it is not an-all-expenses-paid ‘bludge’. It is compulsory for all employers to have a worker’s compensation insurance policy. A statutory claim (one made through insurance) entitles injured workers to treatment expenses and lost wages. This does not require any proof of fault on the part of the employer and is different from suing your employer for negligence at common law, through the courts.

But will I have to quit or retire early?

There is no law that forces an employee to resign if they make a claim for worker’s compensation. An insurer or employer may ask the worker to resign from the employment at the end of the claim, as a term of settlement.

That being said, many injured workers aren’t capable of returning to the same job, or they are ready for a clean break and a fresh start. Some injured workers who are nearing retirement age may have significant difficulty finding new full-time employment with their limitations. These aspects are usually factored into any final settlement.

In the ACT, unlike some other jurisdictions, a worker can ‘commute’ their claim for a lump sum in lieu of future wages and treatment. This is usually around the two-year mark, or when an injury has stabilised. The biggest advantage for all parties in that situation is finality.